Cigar smokers usually relate cigars with a certain degree of class and panache that cigarettes fail to offer. Djarum Clove Cigars has been offering just this to cigar smokers since the 1950s. Almost all cigar enthusiasts are well aware of Djarum Clove Cigars, or 'kretek,' as they are famously called. This name is in reference to the sound made when smoking these cigars. The experience of smoking these cigars has often been described as, and is now synonymous with, exotic, fine and premium.

Once available only in the physical market, these cigars are today easily available online for a quick and convenient purchase. Provided one finds the right online merchant of tobacco or cigars, these can be shipped anywhere in the world.

Djarum Clove Cigars are actually a product of Indonesia where they were first manufactured in the early 1950s. Back then, the fine quality tobacco was manually blended before the cigars were made. However, with passing times, their market has grown multi fold requiring them to employ mass production units that now produce these cigars. The wonderful part about this is that, though the process has been automated, the original essence of the product has not been lost, and they taste just as premium as back when they were completely handmade.

These cigars are now also available in an impressive number of exotic flavors including black cherry, menthol, black vanilla, and milds. These flavors are so varied and innovative that they entice a number of different people. Smokers with differing preferences can still find something they like within this offered range of cigars. The increasing number of flavors and styles are witness to the fact that while their original traditional quality and taste are intact, innovations in the form of flavors have been instrumental in attracting newer and younger smokers.

Since Djarum Clove Cigars is a product of Indonesia, the company that produces them has been popular for giving back to the local society in Indonesia. They drive many social- and environmental-centric projects aimed at creating a balance between taking and giving. This corporate social responsibility showcased by them has been noted and appreciated throughout the world.

But the company is unique in more than one way. It was the first tobacco player to have established a Research & Development wing. This wing has been instrumental in bringing about some of the biggest breakthroughs in the tobacco industry which have, in turn, resulted in better health standards and premium quality.

All tobacco players, whether new or old, can surely learn a thing or two from the makers of Djarum Clove Cigars to expand their horizons. 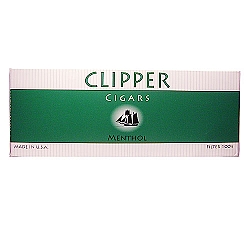 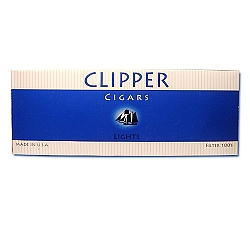 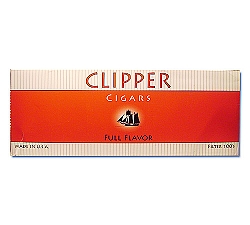